About Perform in Perth.

Perform in Perth is the working title of Perthshire Musical (Competition) Festival, which offers competitive classes in Dance (in the form of Scottish Country Dancing, and Baton Twirling), Speech (including poetry, prepared reading of prose and bible, and dramatic solos) and Music (ranging from vocal and instrumental solos to full scale bands and orchestras). In anticipation of the Gaelic Mod coming to Perth, we introduced a comprehensive range of speech and singing classes in Gaelic. 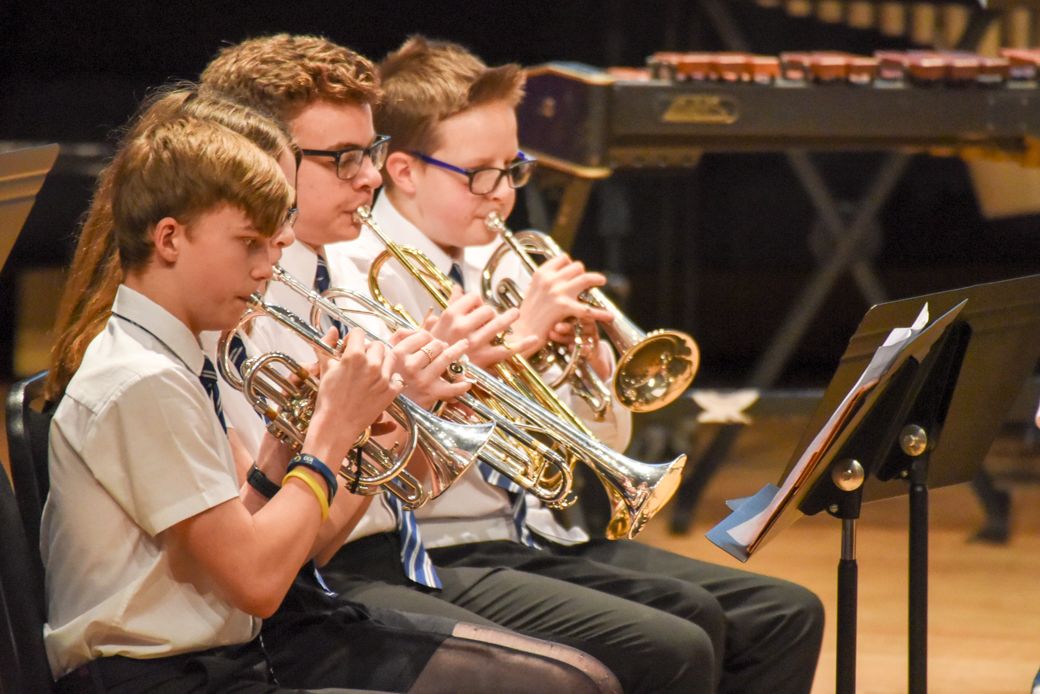 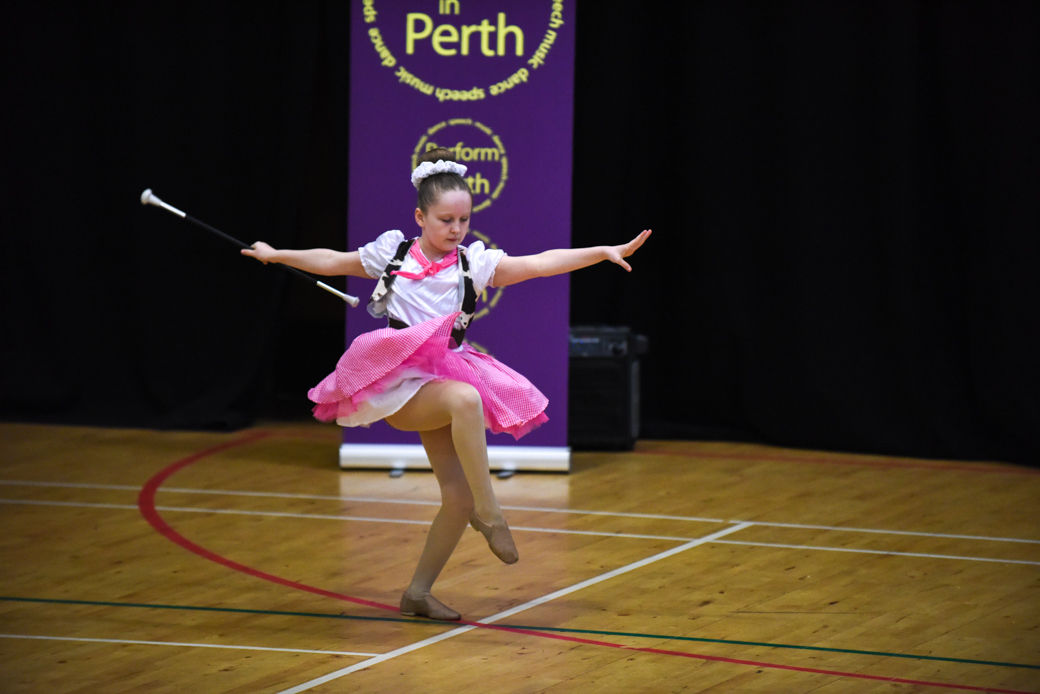 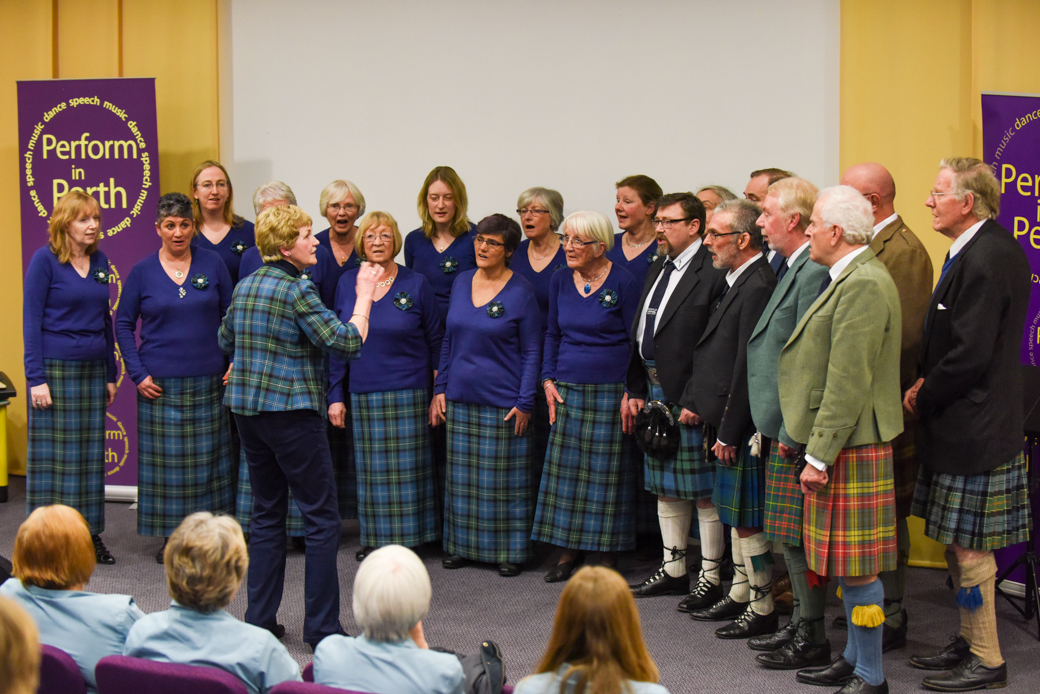 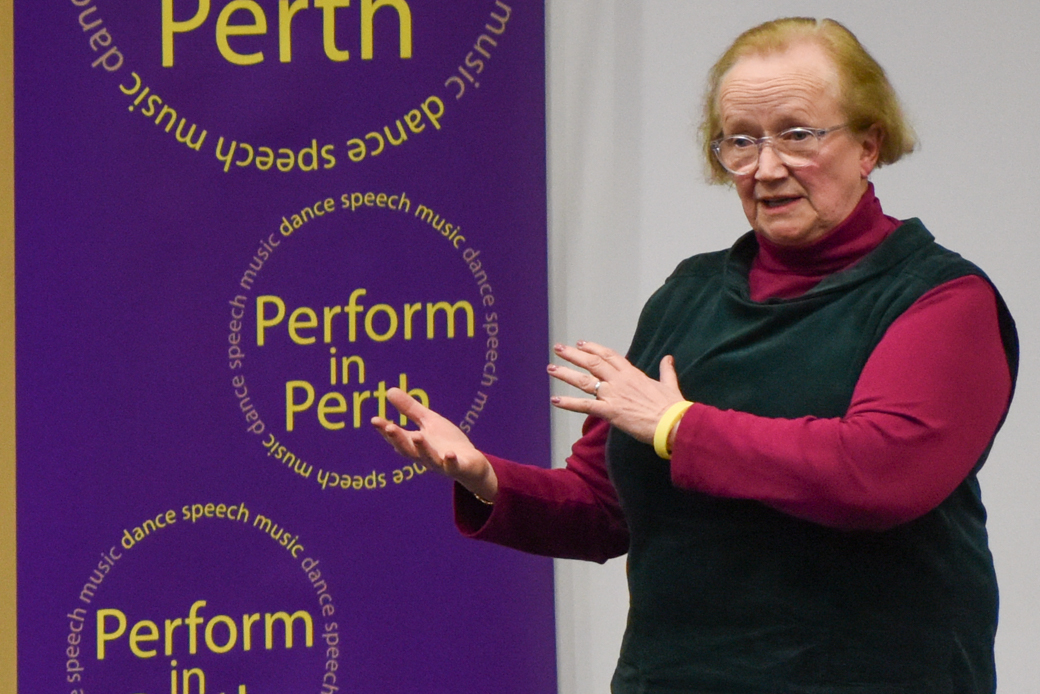 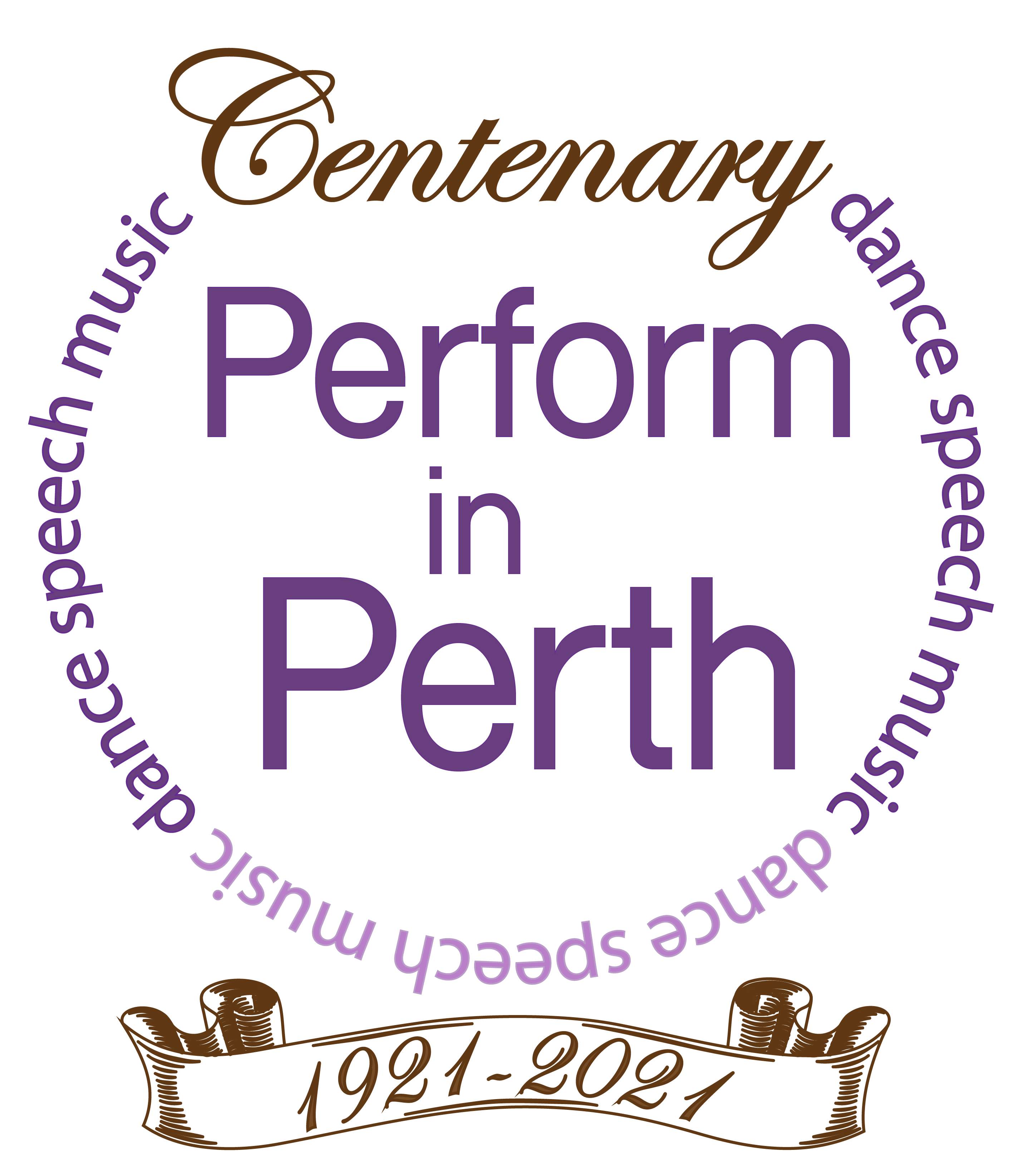 I am delighted to introduce this syllabus for the 2022 Perform in Perth Festival. Thank you for taking an interest in the Festival. The Perform in Perth Committee has decided to press ahead with preparations for an ‘in person’ festival after having to hold an online event in 2021.

The Committee is extremely grateful to many people for the success of the 2021 Festival. The virtual festival was a new venture for most of the organisers and indeed the competitors but the experience has laid the groundwork should it be necessary to hold a virtual festival in the future.

The Festival being online meant that some classes could not be accommodated while others had increased numbers of entrants. It was thrilling to have competitors from various parts of the UK and from overseas.

The 2021 Festival marked the centenary of the founding of the Perthshire Musical (Competition) Festival Association, the formal title of Perform in Perth, but it was actually the 97th Festival with there being no festival during some of the Second World War years.

Having a virtual festival meant that we were unable to celebrate as had been planned and while the centenary was acknowledged in various ways it was decided that some of the celebrations, particularly the exhibition, should be carried forward to the 100th Festival in 2024. So if you have any memorabilia that could be included in the exhibition, you still have time to submit your items. In the first instance contact the Secretary on perthcompfest@hotmail.com

As is the norm for Perform in Perth, in 2022 there will be classes for all abilities from those who are dipping their toes in the water of performance to those who have extensive experience. Whatever the depth of your ability/experience everyone can learn from fellow competitors and the professional adjudicators engaged to appraise each individual performance and offer helpful comment and encouragement.

As well as being a performer, you can be involved in Perform in Perth by becoming a patron (member) or a volunteer helping to run the festival including being part of our Young Ambassadors Scheme. Further details can be obtained from the Secretary on perthcompfest@hotmail.com

Browse the syllabus and find a class or classes in which you can showcase your talent. Your entries will be very welcome – after all without performers there couldn’t be Perform in Perth. 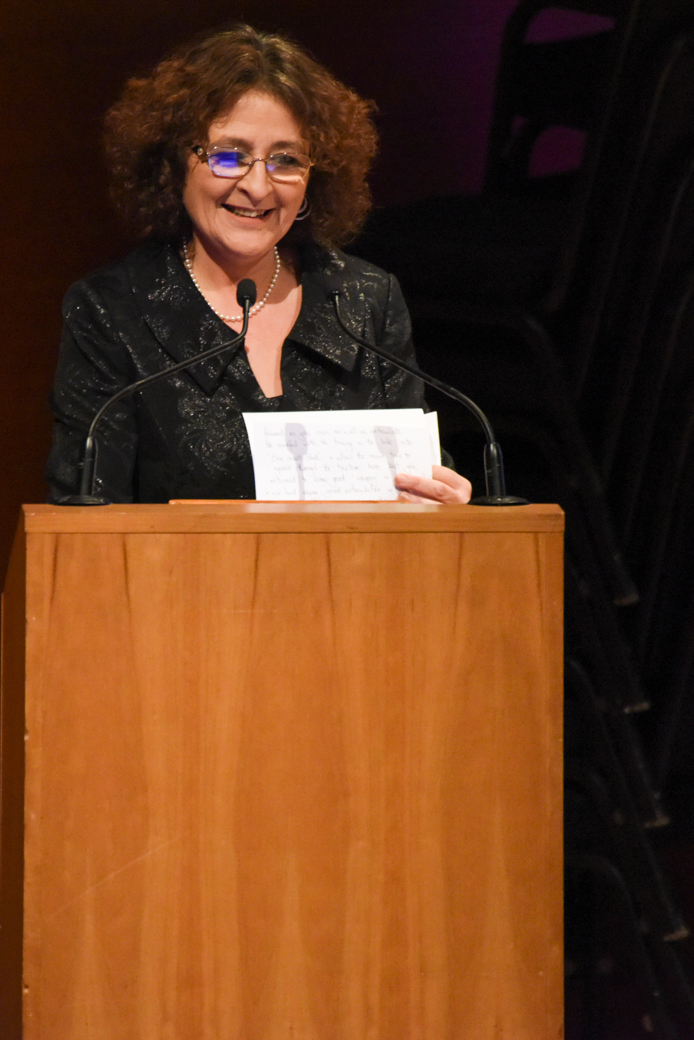 We have a regular team of  Adjudicators and Accompanists who bring their knowledge, skills and professional expertise in the fields of music, dance and speech & drama.

Our Adjudicators provide expert feedback, guidance and teaching points to performers at our Festival that can help to bring their performance onto the next level.

All Trophies and Awards

As a supporter of the arts, you obviously recognise the value of having our own Festival here in Perth, giving countless people of all generations a performance opportunity they would not otherwise have, so perhaps you would consider becoming a patron.

If you have been a patron in the past and have allowed your membership to lapse, please give serious consideration to renewing your membership, in order to support a very worthwhile cause.

Patrons’ subscriptions for the year - a minimum subscription of £20.00 per patron,
(N.B. £40 per couple) should be sent to the Secretary:

In return for membership, you will receive a Patron’s Ticket which entitles you to free entry to every session of the Festival, your name will be listed in the current Programme and you will be able to collect a complimentary copy of the current Festival Programme. You are also entitled to vote at the AGM.

Schools and other groups can also be patrons, providing the same entitlements.

- performers will enter the Soutar Theatre or the Sandeman Room at a convenient break between
performances. There will be warm-up rooms for pipers. There is limited parking close to the Library and more extended parking in Thimblerow or at the back of the Station Hotel. 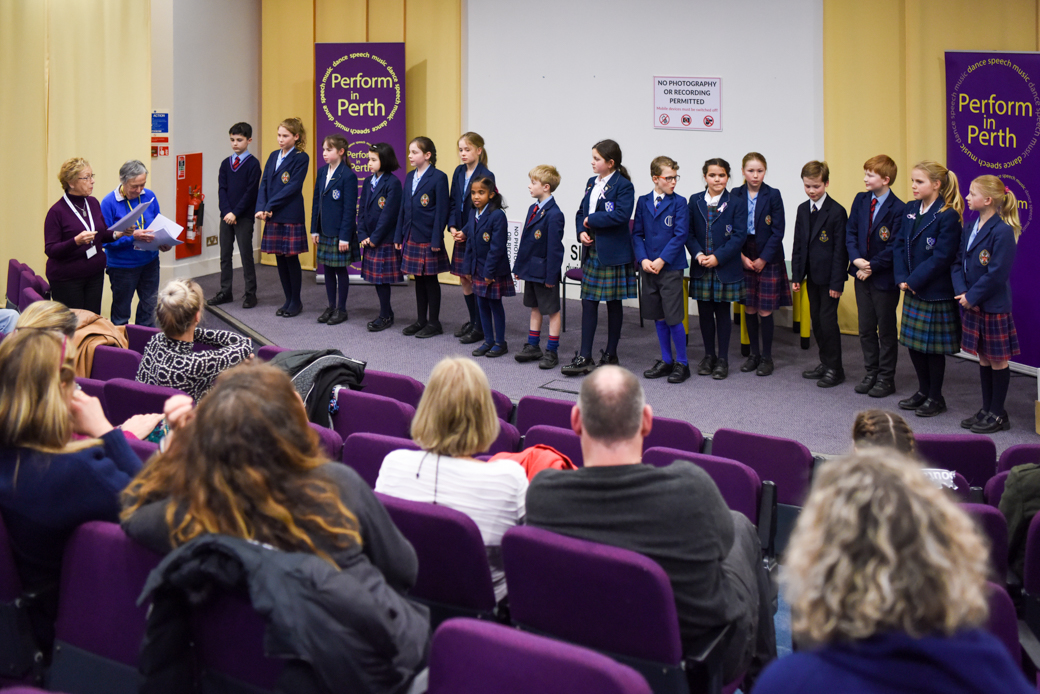 Used for Baton Twirling competitions, teachers/ accompanying adults must have the performers’ music ready to play, to avoid delay, and should provide their own sound system. Changing facilities will be available for performers. Dance teachers should arrange to escort their pupils from the auditorium to the changing room and are responsible for their safety. The changing rooms are to be accessed only by dancers and their teacher/ nominated responsible adult. Parking is available to the rear of the building, with the exception of disabled parking, which is adjacent to the entrance. 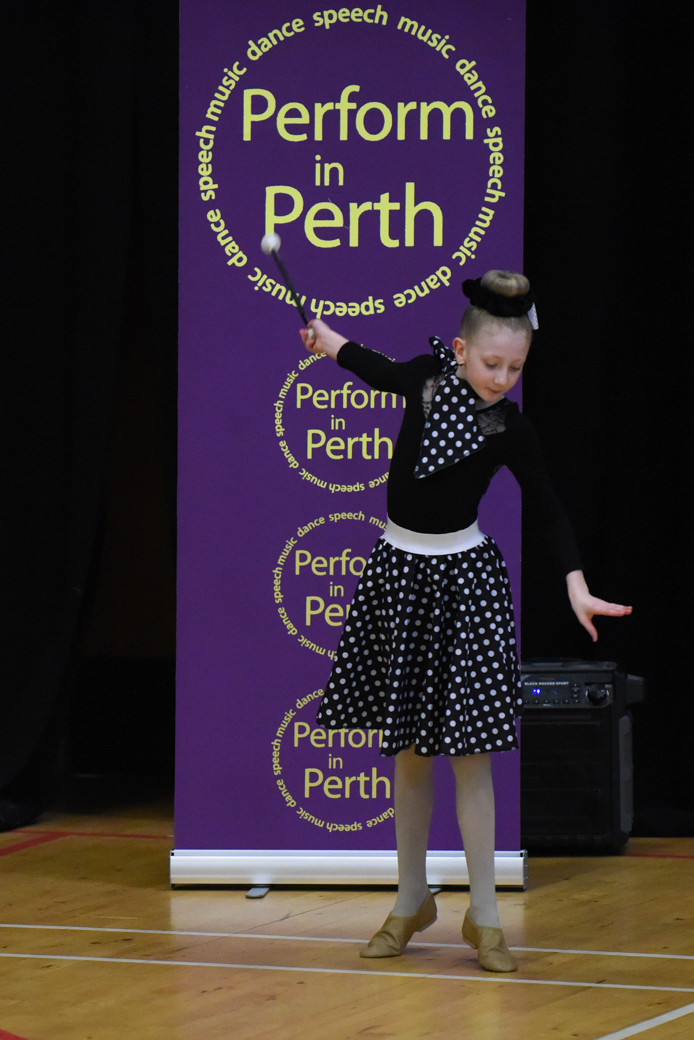 Gannochy Auditorium, Perth Concert Hall, Mill Street
Orchestras, bands, choirs and other performers should enter directly to the Gannochy Auditorium, where there
will be dedicated seating areas. Groups will be escorted elsewhere for warm-up prior to their class
commencing.

A responsible adult must be seated with each ensemble so that Perform in Perth Stewards
know whom to approach, when necessary. Please don’t leave property in warm-up rooms, as they need to be empty for the next group to warm up.

Entry to the Hall will be via the Scott Street ramp. All others should enter by the main church door. Competitors will be escorted from the Hall to the Church for performance and should then remain in the Church until after the adjudication of their class.

Performers are encouraged to remain in the performance area to support other performers and to learn from the adjudications. Choirs should arrive in plenty time to be seated in their
dedicated area in the Church prior to having a warm-up in the Hall.

Performers should enter via the Scott Street ramp and go directly into the hall at a suitable break between
performances. Warm-up facilities will be provided for wind players and singers. 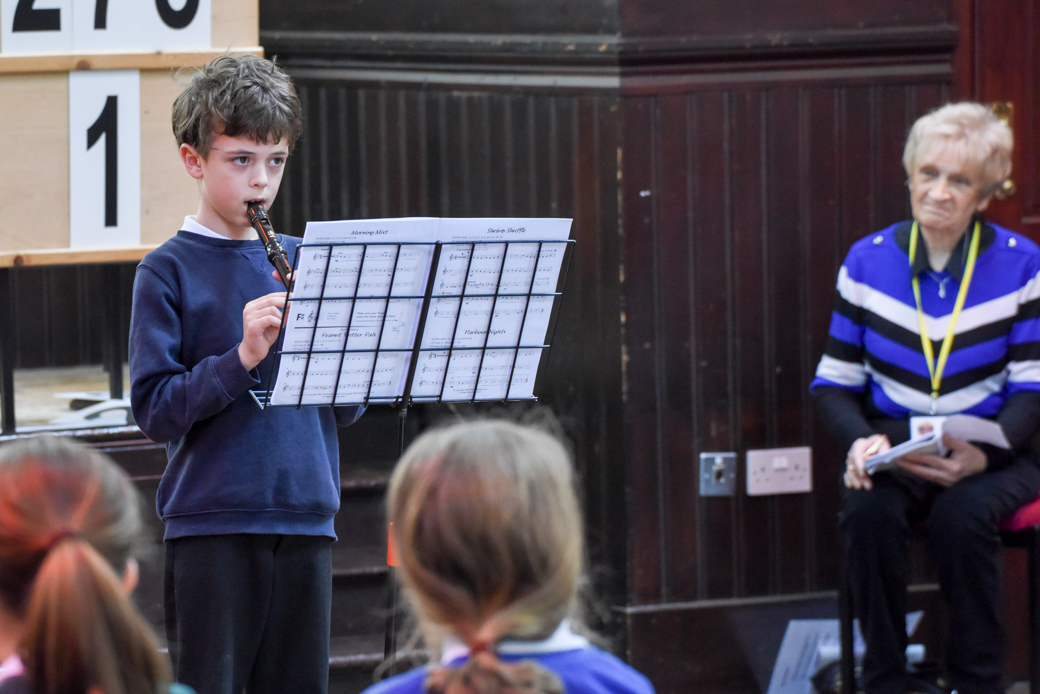 In 2020 we teamed up with 'Run My Festival' to accept online entries and we are delighted to continue with this system which has simplified the process for everyone - and made online payments easier too.